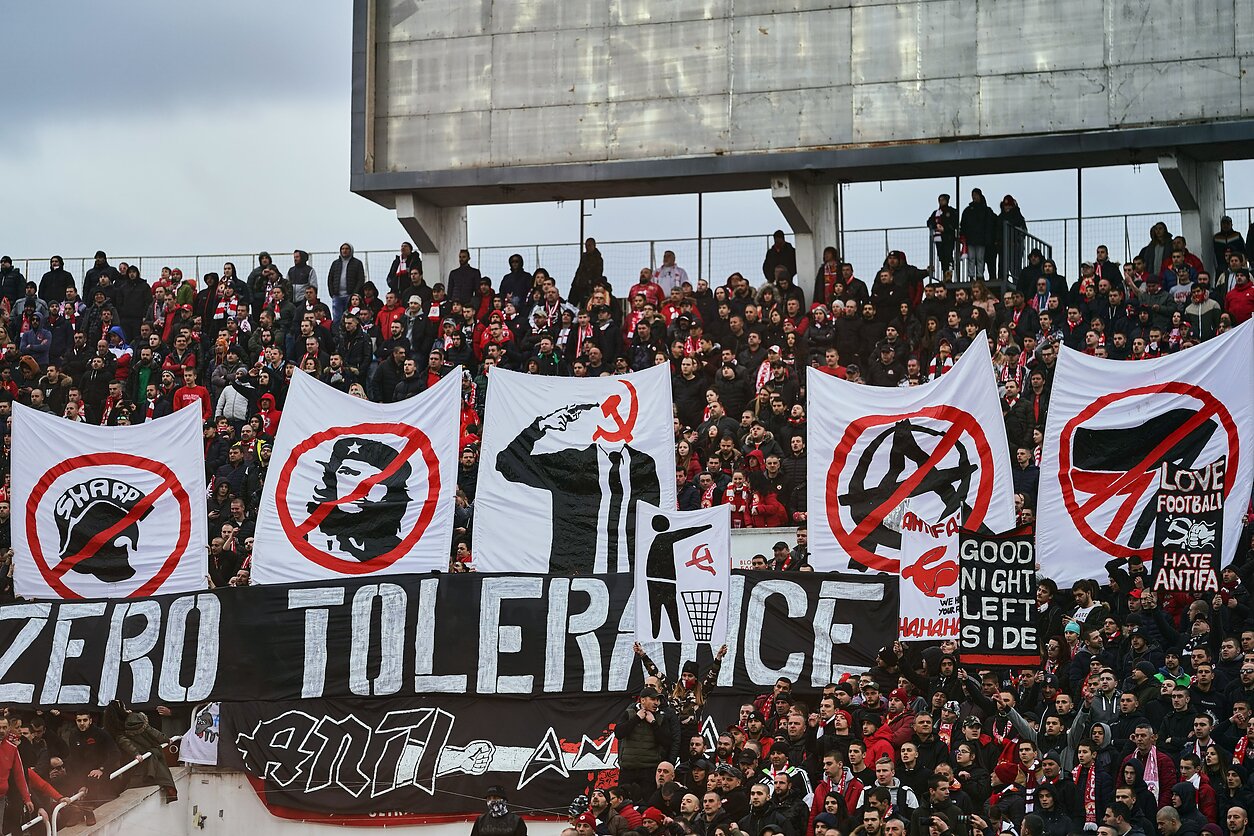 "Optibet" football super league club "Valmiera" FC has rejected the offer of 1.5 million euros from the Belgian football grant "Anderlecht" for the transfer of the most successful player of this year's league league, Tolu Arokodare, according to the information available on the portal "Delfi".

Belgian football club "Anderlecht" has long been interested in the possibility of acquiring the leader of the attack of "Valmiera" unit.

The management of "Anderlecht" has offered "Valmiera" FC 1.5 million euros for the transfer of the player, but the Vidzeme club has rejected this amount, a person close to the negotiations revealed to the portal "Delfi".

Instead, the Latvian football club wanted to receive 2.0 million euros from the 19-year-old Nigerian striker Anderlecht. Due to the economic difficulties caused by the Covid-19, the Belgian unit does not want to buy footballers for such an amount.

Uldis Pūcītis, Chairman of the Board of Valmiera, did not comment on the situation to the portal "Delfi", but emphasized that Arokodare still has a valid agreement with "Valmiera" FC. True, the attacker did not participate in the Premier League championship game against BFC "Daugavpils" on August 30, so as not to risk his health before possible medical examinations as a result of the transfer, Pūcītis did not hide.

In Belgium, the transfer window closed on 31 August, but the second part will run from 8 September to 5 October.

Arokodare scored 14 goals in the first 14 Premier League championship games. Before the game with FK "Liepāja" scheduled for August 16, "Valmiera" announced that Arokodare had refused to participate in the game and the previous day's training. The club said in a statement that the player's agent, Jean Gerard, wanted Arokodare to move faster to Anderlecht, and said that more than ten European clubs were interested in the 19-year-old Nigerian.

The footballer himself revealed to the media "Sportacentrs.com" that he felt shocked, because "Valmiera" had blocked his transfer, which would be a record for Latvian football transfers. His representative has also offered the "Valmiera" club the option that Arokodare ends the season there, but moves to Belgium in January 2021.

The footballer returned to the game on August 23 against "Jelgava", where he forged a success with the 15 goals scored in the season , but on August 30 did not participate in the above-mentioned game against BFC "Daugavpils" team.

Although the exact amounts are not known, the football club "Skonto" once received about 2 million euros for the sale of Andrejs Rubins to the "Crystal Palace", as well as for the transfer of Maris Verpakovskis to the "Dinamo" club in Kiev. Most likely, these transfers can be considered as Latvian football records.