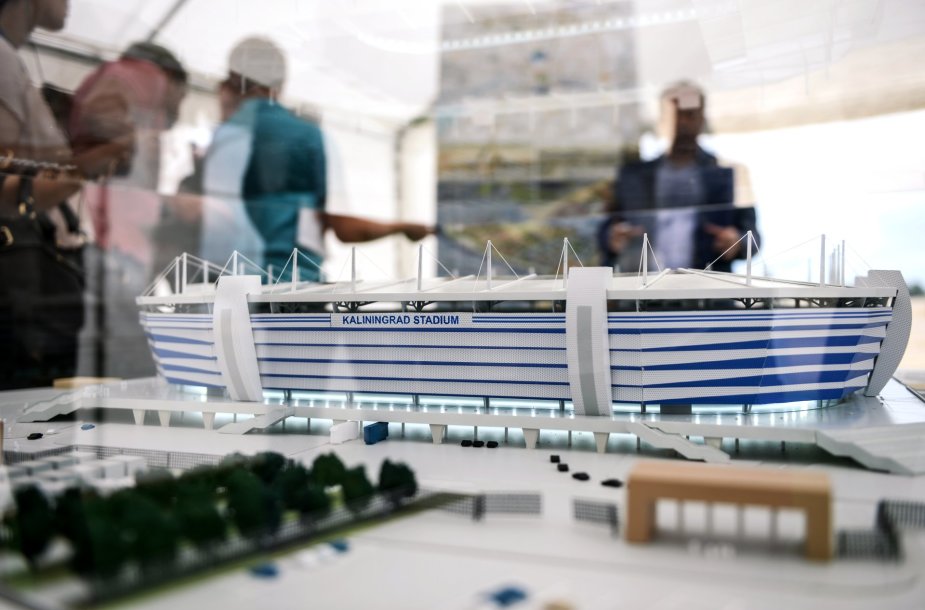 President Alexandr Lukashenka and Chinese leader Xi Jinping met in China to discuss partnership between their countries. Part of it is the “gift” of a new stadium and international natatorium, which will be built in Minsk.

None other than Xi Jinping presented the 1:400 mockup of both the stadium and neighbouring international natatorium. For now this is the closest view we can present of the stadium. It shows a double-tiered seating layout with semi-enclosed outer cladding.

According to the stadium deal ratified in parliament on April 11, the Chinese government covers all expenses. It's also Chinese companies who carry out the design phase and will then deliver the stadium on site. That site is, as previously expected, in south-eastern Minsk, where the current Stadion Traktor stands.

As previously announced, the stadium is most likely to hold app. 33,000 people, which should be enough to apply for the UEFA Super Cup, among other events. Compliant with UEFA Category 4, the building will become new home to the national football team, who are now using the revamped Stadion Dinama at the heart of Minsk.

Russia: Kaliningrad out of the red only thanks to federal support
http://stadiumdb.com/news/2020/02/russi ... al_support

Thanks to NewKaliningrad.ru we're learning that the new stadium at Oktyabrskiy Ostrov is still relying entirely on federal funding (despite management being transferred in 2019 from federal to regional authorities) to balance its budget.

Despite the stadium's board claiming promoters of potential concerts (mostly if not exclusively of domestic stars) calling in every month, no concert has so far been held at the stadium. Also, leasing of surfaces isn't progressing, a preliminary deal to create a large-surface fitness club was abandoned. The search for naming rights partner also remains challenging.

The Belarusian capital has a new stadium in the making. Chinese contractor has been given until late 2023 to deliver the 33,000-seater. Its price tag is surprisingly high, though.

Exactly on June 30 construction officially began on the new national stadium of Belarus. It's early days, which means the site is being organised and clear for excavation. The stadium is being built in the south east of Minsk, very close the old Stadion Traktor.

Along with the groundbreaking ceremony we've learned a few important details about the new stadium. First, the contract gives IPPR International Engineering Corporation 40 months for delivery. Starting on June 30, this means delivery on October 30, 2023. However, during the ceremony officials asserted that the friendship between Belarus and China will surely speed things up.

Also the price tag was confirmed by the deputy prime minister Nikolai Snopkov. The new stadium will cost $180 million (€160m) to deliver. Taking into account the projected capacity of 33,000 spectators, the budget seems really high, making up $5,450 per seat.

That's quite the opposite of what the Chinese have got us used to. Of course, all of the cost will be borne by China rather than Belarus, as is customary with the Chinese 'stadium diplomacy' policy, but it's still 2-3 times as much as similar Chinese projects cost in Africa. 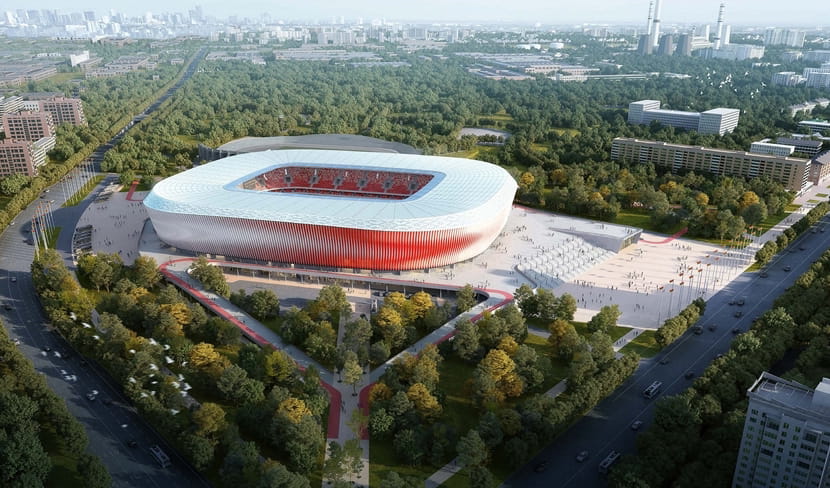 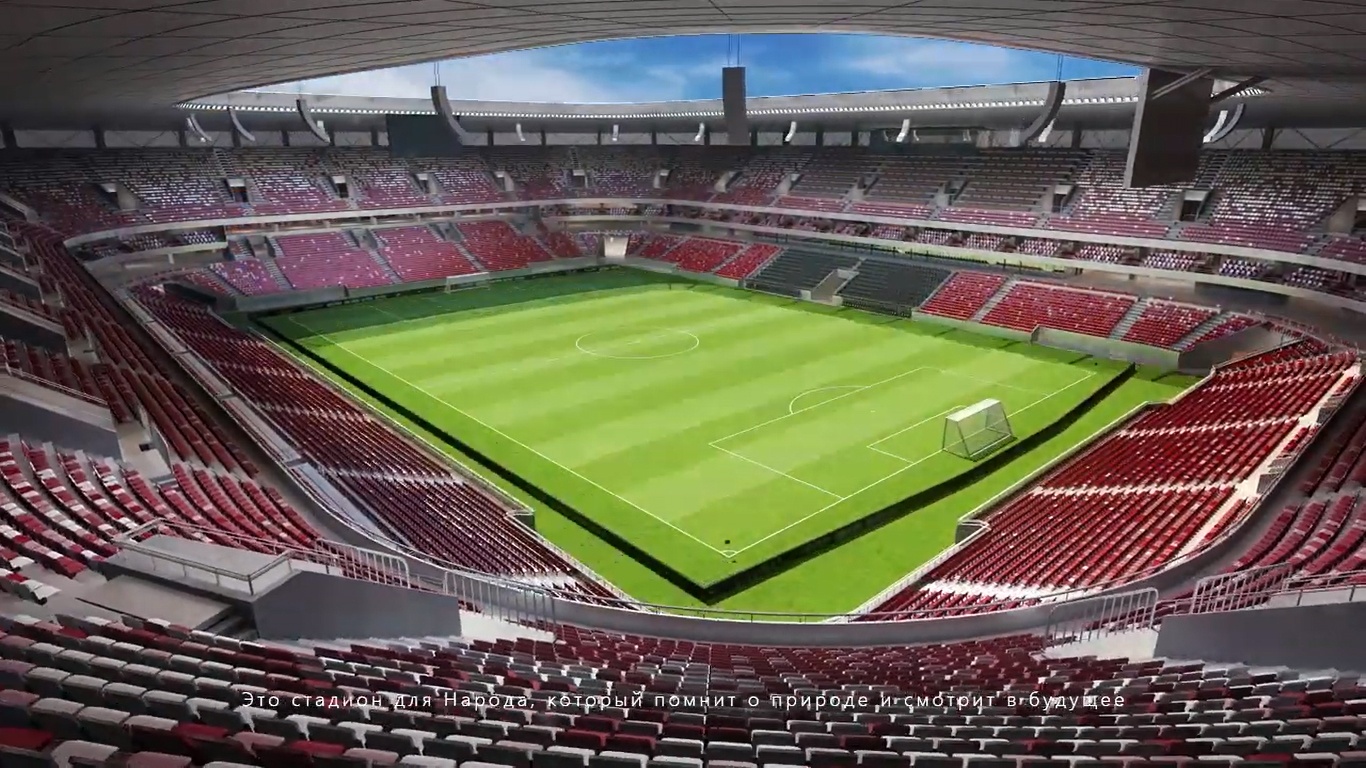